The planned location (for 2016) became unavailable, so the party has been postponed until a new location can be found. It will take place at some point in 2017.

Given the compliments and threats following the 1991 party in 2013 we don’t have a choice. 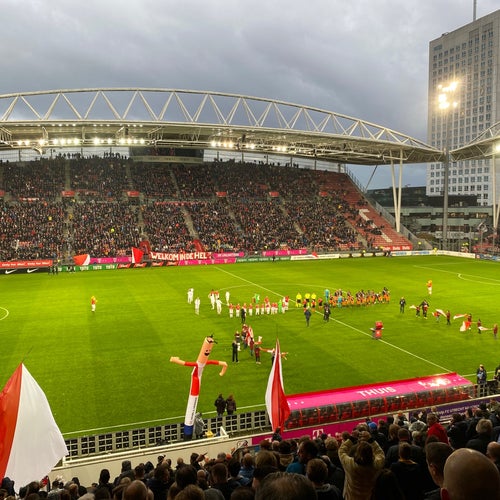 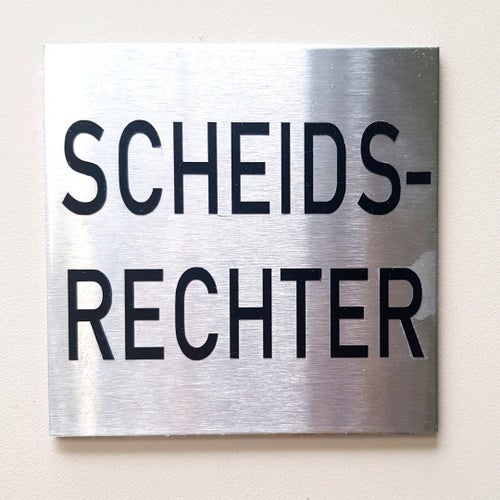 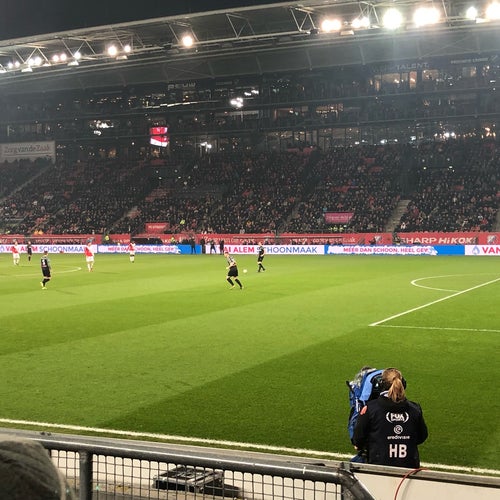 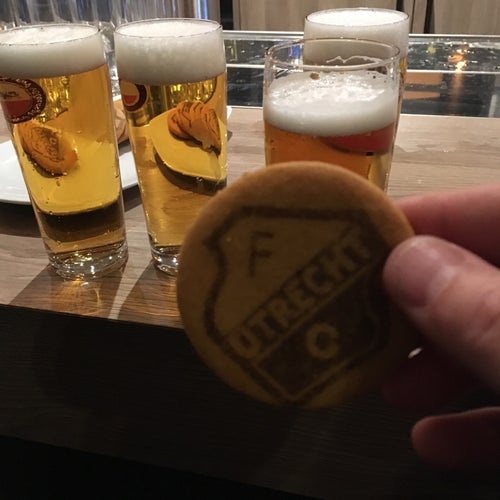 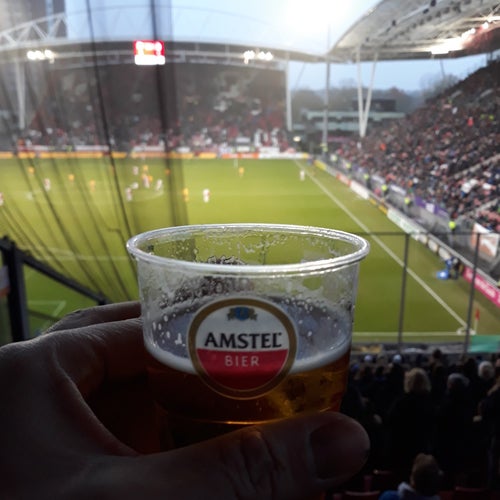 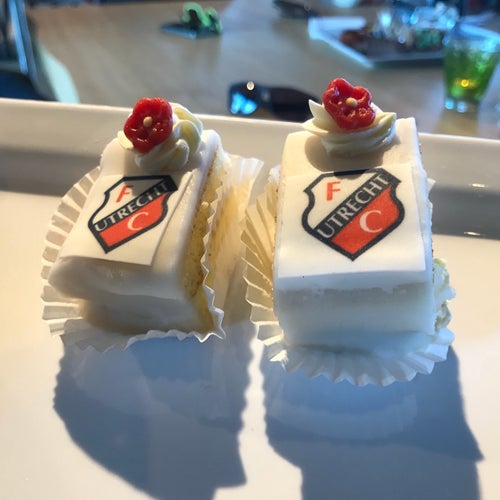