Motorola Inside is an Amiga demo party. The first Motorola Inside was held in 1997 in Lahti, Finland, and the party also took place in same place1998. Several years later, Motorola Inside 2004 and 2005 was held in Turku. This year place is still Turku, but good news is that we have also C64 demo-competition! We might have a limited local area network and internet access, so bring your own cables and network cards. The party place has a small kitchen for preparing food. You can also have barbeques outside. 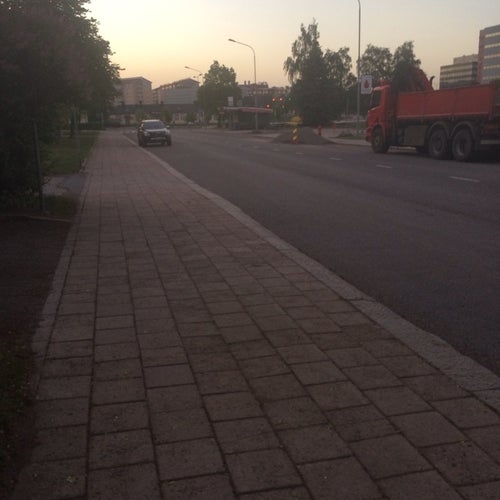